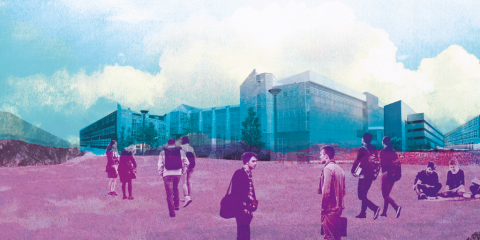 At least 95 university students took their own lives in the 2016–17 academic year. Although data published by the Office for National Statistics shows the rate suicide among university students in England and Wales is lower compared with the general population, university leaders have said that there is no room for complacency.