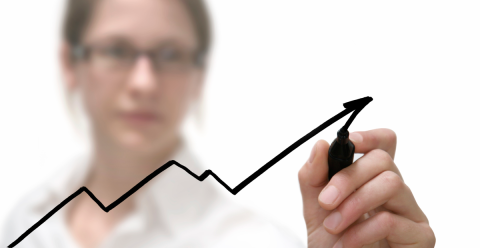 “As we leave the EU, it is vital that the UK remains a world leader in science and research and is open and welcoming to global talent to maximise universities’ positive impact on the UK economy and society. Some of the MAC recommendations are a step in the right direction, recognising the importance of employer demand but concluding the skilled entry route needs reform.

“While there is welcome recognition that the salary threshold of £30k was too high, there should be a further reduction to attract the diverse workforce, including lab technicians and language assistants, who are vital to supporting the success of our universities. We are also concerned that standard salary levels in higher education sectors would no longer be recognised, meaning it will be harder to attract international talent into key lecturer roles. Our recent polling showed the British public overwhelmingly believe that immigrants should be welcomed into the country on the strength of their skills and potential and not be judged on their salary alone.

“Combined with the recently announced changes to Tier 1 a package of positive immigration reforms is developing but needs further improvement. The Government must ensure that new immigration arrangements avoid potential unintended negative consequences for the ability of universities to attract the brightest talent with minimal barriers and to continue our world leading research and teaching.”