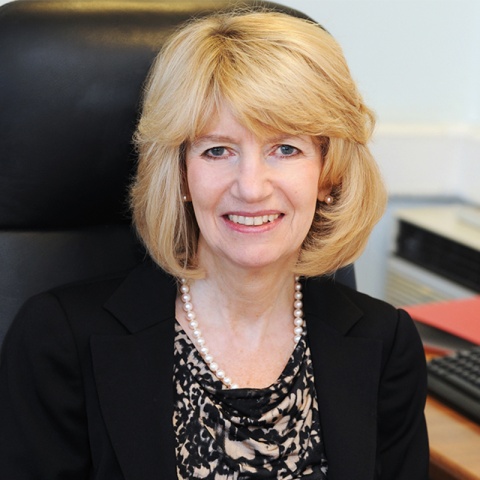 Dr Tony Sewell CBE, Jatin Haria, and Sandra Kerr CBE have been appointed as independent expert advisors to Universities UK (UUK) as the higher education sector seeks to redouble efforts to prevent and respond to racial harassment and hate crime.

​UUK has established a taskforce looking at racial harassment experienced by both staff and students, which will develop new guidance for the sector and make recommendations for addressing the challenges in this area.

Professor Julia Buckingham, the President of UUK and Vice-Chancellor of Brunel University London, announced in the autumn that independent external advisors would be sought to strengthen the work of the group, and today confirmed the three appointments.

Within her speech, Professor Buckingham also called upon university leaders to redouble their efforts to tackle harassment and hate crime more widely, emphasising that strategic ownership for this agenda should sit at the most senior level within institutions.

“If we are to tackle these issues effectively then senior leaders –myself, and the other 136 members of Universities UK – must embed, expand and effect the further change that is necessary.

“That means an ongoing commitment to taking a strategic and joined-up approach, to culture change and to scrutiny and accountability.”

In a measure of the collective importance being placed on the issue of tackling harassment, three other university vice-chancellors also addressed the event, which brings together higher education staff, stakeholders and student representatives annually.