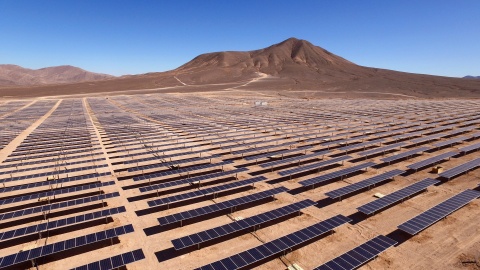 Planned government cuts to Official Development Assistance funding (ODA) will fall heavily on UK universities, severely limiting their ability to combat pressing global challenges despite the government's stated commitment to increase investment in R&D to position the UK as a scientific superpower.

Following the chancellor's decision to drop overseas aid spending from 0.7% to 0.5% of gross national income, UK Research and Innovation (UKRI) has confirmed a reduction in the ODA budget that will lead initially to a £120 million shortfall for 2021–22, meaning deep cuts to funds already committed to cutting-edge research collaborations between UK universities and leading international partners. The scale of the planned reduction will result in the termination of existing and future research projects, damaging the sector's international standing and reducing its capacity to drive economic growth and prosperity in the UK.

Such a move runs contrary to the explicit aims set out by the government in its R&D roadmap and comes at a time when UK university research has been instrumental in the worldwide fight against the Covid-19 pandemic.

In the past year alone, lessons learned from ODA-funded projects have enabled UK universities to support the national effort against Covid-19 through enhanced virus detection technology and online rehab services to help those suffering with the long-term effects of the disease.

"ODA funding has enabled universities to strengthen their global networks and improve millions of lives across the world, while providing opportunities for UK researchers to advance their careers and generate knock-on benefits for local communities and the wider economy.

"The government's decision to impose a cut of this scale at such a late stage in the financial year will leave many universities facing difficult decisions, reducing their ability to collaborate with international partners and constraining the UK's role in combatting the world's most pressing challenges. This decision runs counter to the government's stated commitment to increase investment in R&D to position the UK as a scientific superpower, and is especially disappointing in light of the enormous contribution universities have made – including through ODA-funded projects – towards supporting the country through the Covid-19 pandemic.

"We now need the UK government to reaffirm its commitment to grow investment in R&D to 2.4% of GDP by 2027. Future support for international research collaboration will be critical to sustaining the UK's position as a science superpower."